The Dallas Cowboys visit the Washington Redskins on Monday Night Football in Week 13.

The Cincinnati Bengals and Seattle Seahawks have seen the betting odds move in their favor over the course of Week 13.

The 40-year-old quarterback has gone 1-3 against Pittsburgh's Ben Roethlisberger.

The New York Giants and New York Jets face off in Week 13 of the 2015 NFL season.

Roethlisberger Back At Practice

Pittsburgh's star QB returned to practice, but questioned how the Steelers handled his concussion diagnosis.

The Baltimore Ravens are one of the teams to watch for in Week 13.

Packers' Hopes May Rest On Lacy

Thursday night's matchup may be the start of the running back's return to dominance.

The Oakland Raiders don't have a very favorable schedule as they try to make the playoffs.

The Panthers, Vikings and Bengals have been the only consistent NFL teams against the spread in 2015.

Minnesota tries to keep its division lead by holding off the defending NFC champs.

Two owners involved in the NFL's L.A. relocation efforts are hoping for a January vote on the issue.

The Oakland Raiders host the Kansas City Chiefs in Week 13 of the 2015 NFL season.

Quarterbacks have actually missed less time this season compared to 2014.

Detroit hasn't gone a perfect 2-0 against Detroit since 1991. 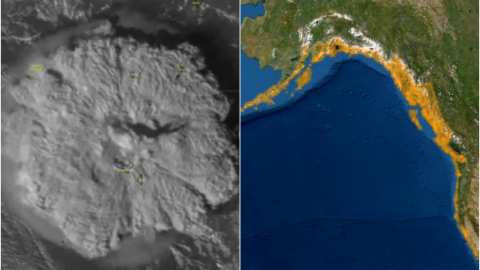